Bergen County on the Move

This video was created in 1957 by the Bergen County Board of Chosen Freeholders to discuss the progress made in the County since World War 2 and to help bolster future developments.  You will see how the housing boom along with new businesses transformed the area from mostly farmland to the suburban area it turned into.  Much of what you see here has changed over the years like the loss of the Mahwah Ford plant but many of the homes remain the same.

This was an incredible time for expansion across the country and specifically in Bergen County.  New Jersey Bell added about 220,000 new phone lines in Bergen County to keep up with the rising population and the increased demand for the relatively new product.  The Hackensack Water Company which later became part of United water and now operating as Suez added 5.5 billion gallons of capacity post war.  Sewage treatment plants, sewers, and roads were being built at alarming speeds.

The Garden State Parkway and New Jersey Turnpike were expanded through the area to connect NJ with upstate New York.  Forest Avenue and Schraalenburgh Rd were widened as they were 2 of the main county roads.  These improvements went along with new and updated bridges, new roads and more to keep up with an ever moving population.  The Palisades interstate parkway was also built to connect the George Washington Bridge to upstate New York.

It was about this time that Bergen County started it's reputation as a shopping hotbed as the Bergen Mall (noew Bergen Town Center) and the Garden State Plaza were being built with over 100 stores and around 12,000 parking spaces.  To think from humble beginnings we now have a shopping center with 2,118,718 sq ft of leasable space and always growing and features 300 stores and growing.  While the Bergen Mall was the largest of its kind in 1957 it has since been dwarfed by the Garden State Plaza. 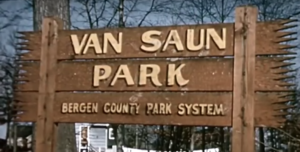 Because of the housing boom the population was increasing faster than the schools could hold.  As a result we saw the building of new schools across the county.  The Bergen County Technical and Vocational High School was built to provide high level schooling for high school students.  Today that system has been expanded offering students more options and multiple facilities.  In 1957 the high school served 700 students.

Between the end of World War 2 and 1957 the Bergen County Parks Department was created to preserve parkland for the enjoyment of county residents.  In 1957 it accounted for about 3,000 acres, which has increased over the years to 9,000 acres of parkland at 35 parks.

To see the transformation of Bergen County from mainly farmland to the suburban and city landscape it is today is quite remarkable.  To some it seems too much as they are looking for a simpler lifestyle but to most the progress is appreciated.  We now have some of the best facilities available in transportation, shopping , entertainment, schools, libraries, churches, hospitals, and so much more.  Bergen County continues to evolve as new homes are built, old buildings, are torn down, and roads are paved.  What will the future hold for Bergen County hold?  It will be interesting to see! 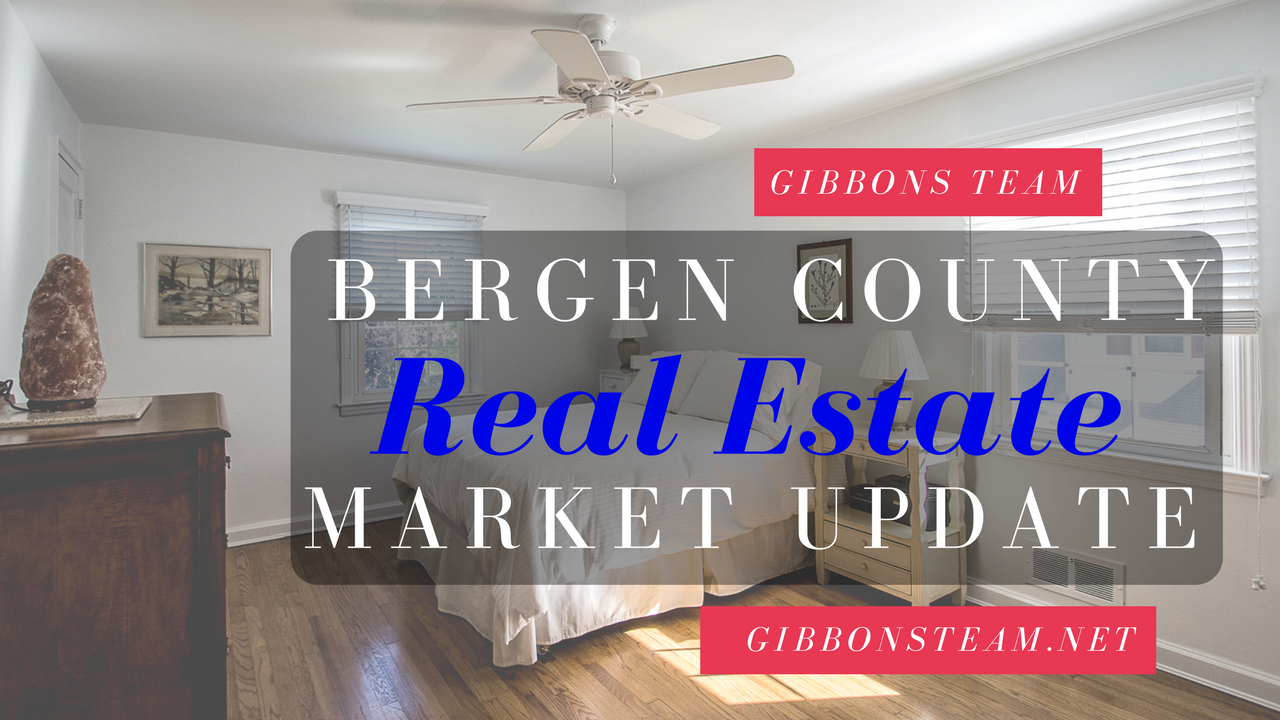 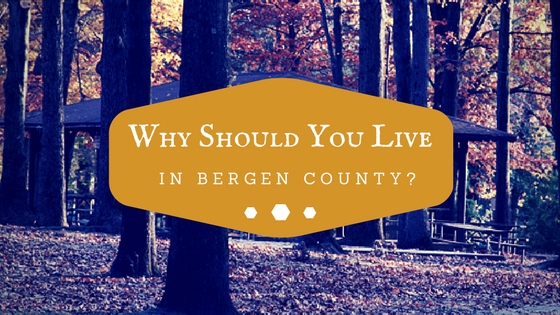 Homes for Sale in Bergen County