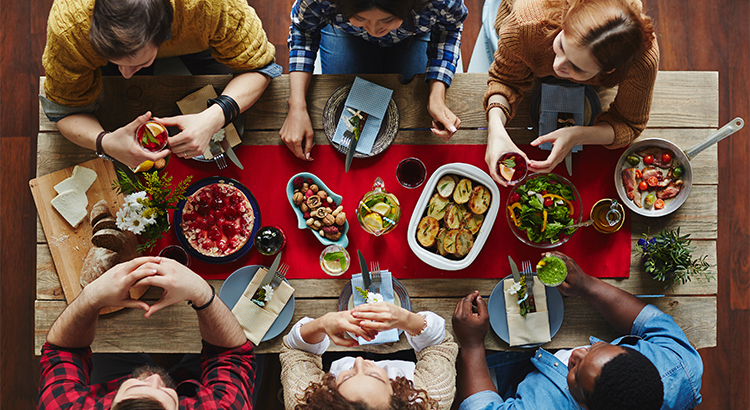 According to the Census Bureau, millennials have overtaken baby boomers as the largest generation in U.S. History. Millennials, or America’s youth born between 1982-2000, now represent more than one quarter of the nation’s population, totaling 83.1 million.

There has been a lot of talk about how, as a generation, millennials have ‘failed to launch’ into adulthood and have delayed moving out of their family’s home. Some experts have even questioned whether or not millennials want to move out.

The great news is that not only do millennials want to move out… they are moving out! The National Association of Realtors (NAR) recently released their 2016 Profile of Home Buyers and Sellers in which they revealed that 61% of all first-time homebuyers were millennials in 2015!

Here is chart showing the breakdown by age: 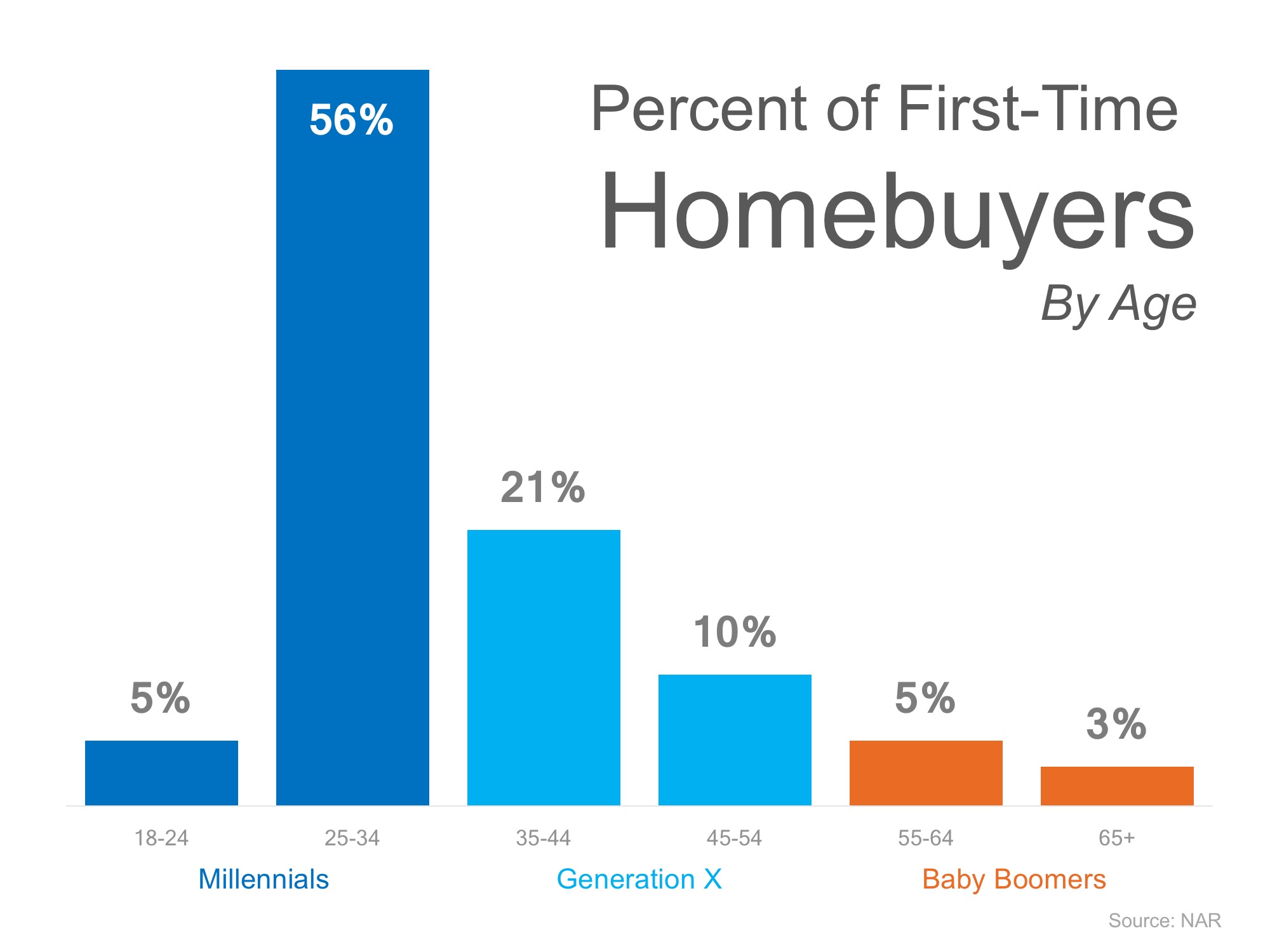 Many social factors have contributed to millennials waiting to buy their first home. The latest Census results show that the median age of Americans at the time of their first marriage has increased significantly over the last 60 years, from 23 for men & 20 for women in 1955, to 29 & 27, respectively, in 2015.

Those who went to college and took out student loans are finally paying them off, as the terms on traditional student loans are 10 years. This means that a large portion of the generation is making its last loan payments and is working toward saving for a first home.

As a whole, the first-time homebuyer share increased to 35% of all buyers, up from 32% in 2014. Not all millennials are first-time buyers, they also made up 12% of all repeat buyers!

Millennials will continue to drive the housing market next year, as well as in the years to come. As more and more realize that owning a home is within their grasp, they will flock to own their piece of the American Dream. Are you ready to buy your first or even second home?